September 2021 marks the 100th anniversary of the unveiling of Kimberley’s War Memorial.

The local community marked this event by unveiling a new plaque at the memorial. Councillor Roy Plumb gave a short talk regarding the history of War Memorial, after which there were a few words and a prayer from Associate Priest at Holy Trinity Church Peter Jones. Mayor of Broxtowe Richard MacRae then unveiled the plaque.

Some photographs of the event are shown here. 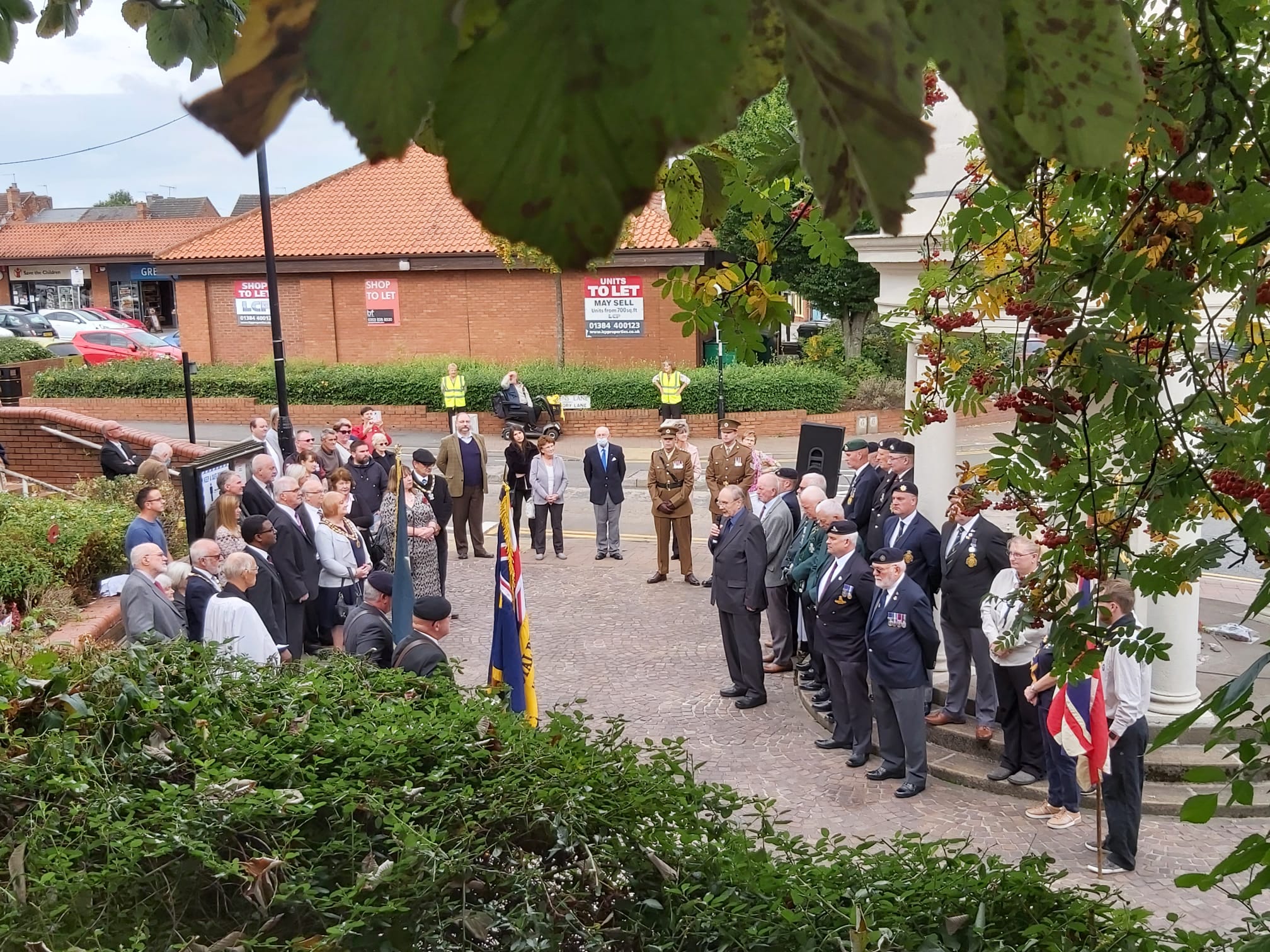 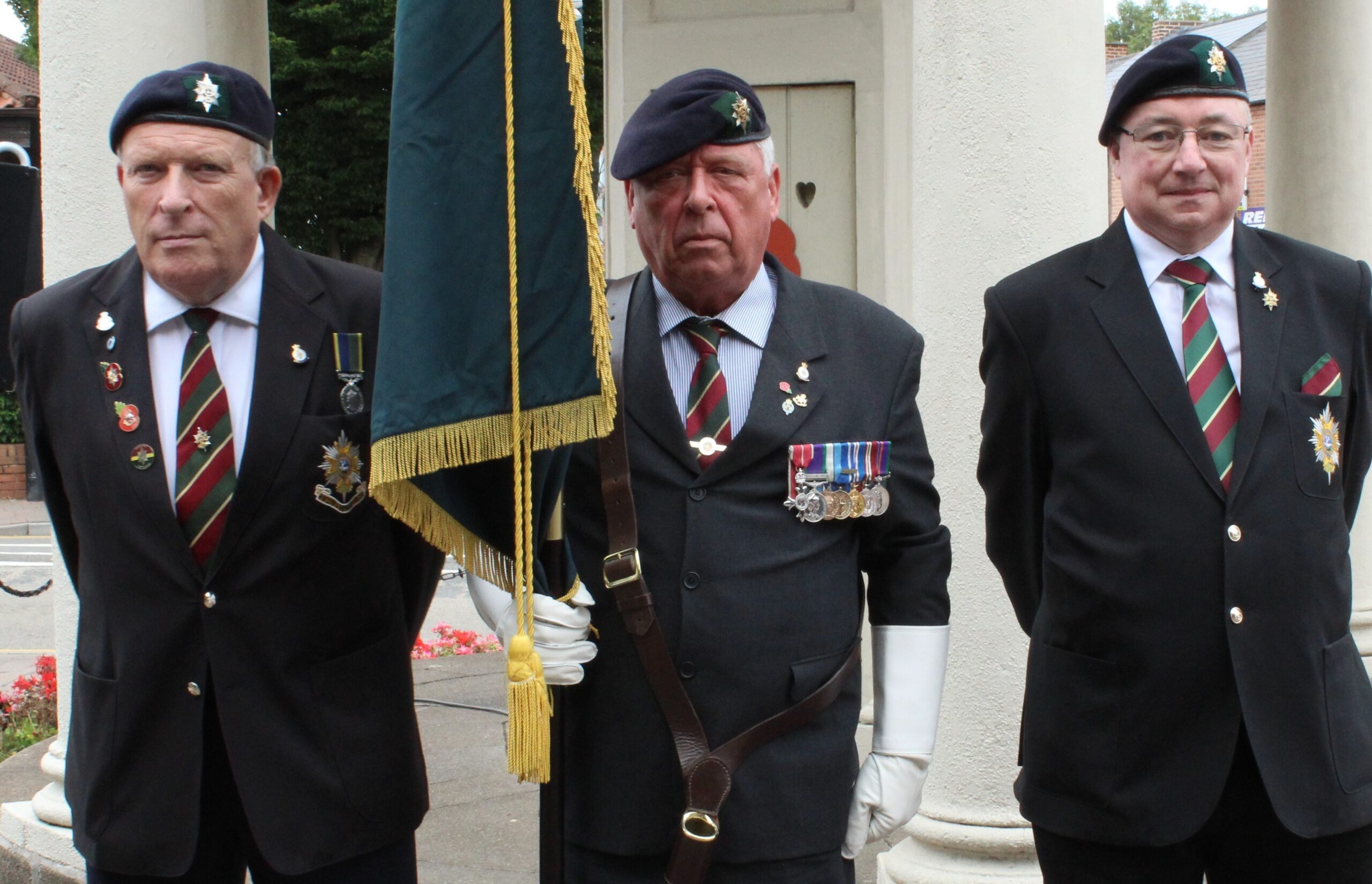 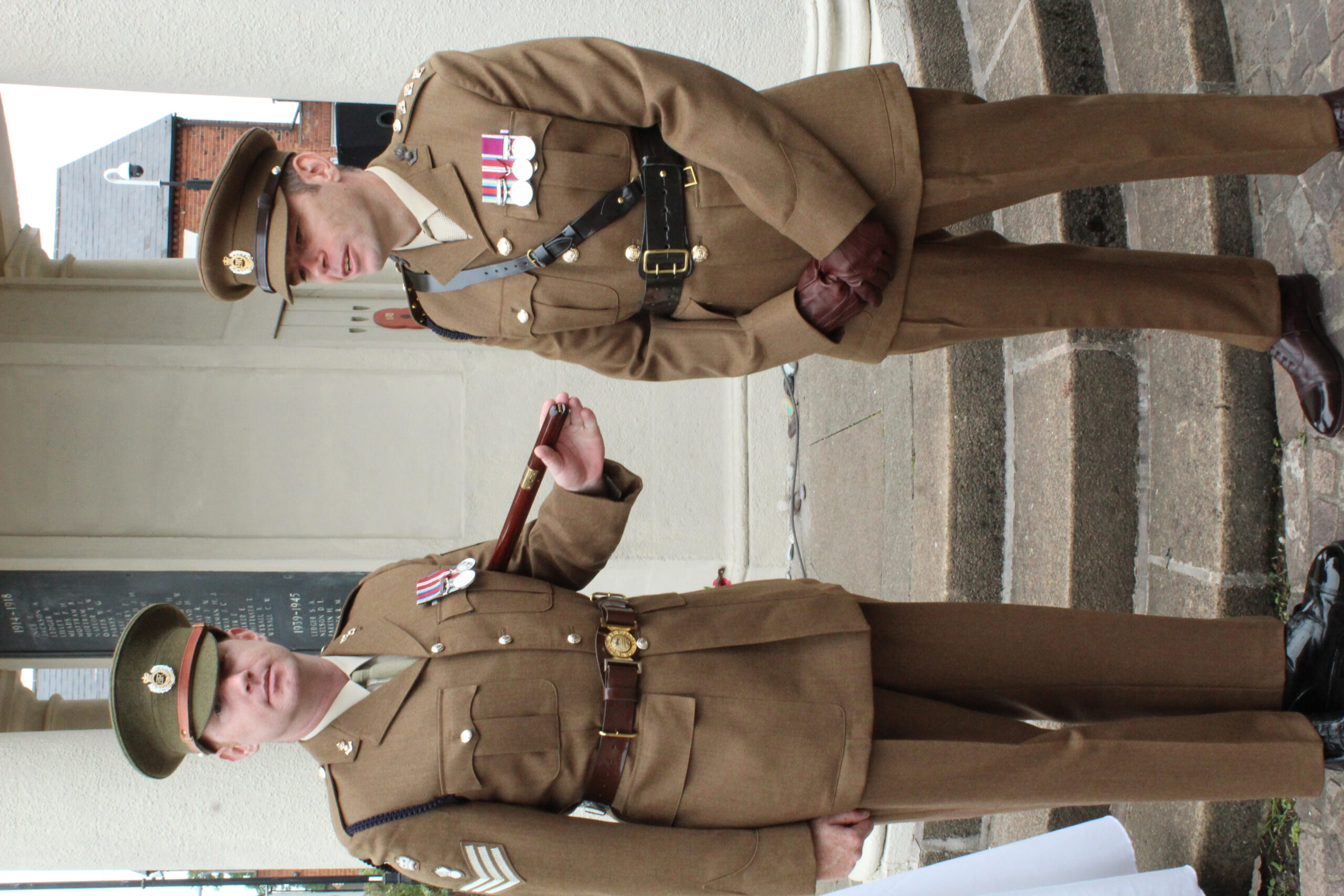 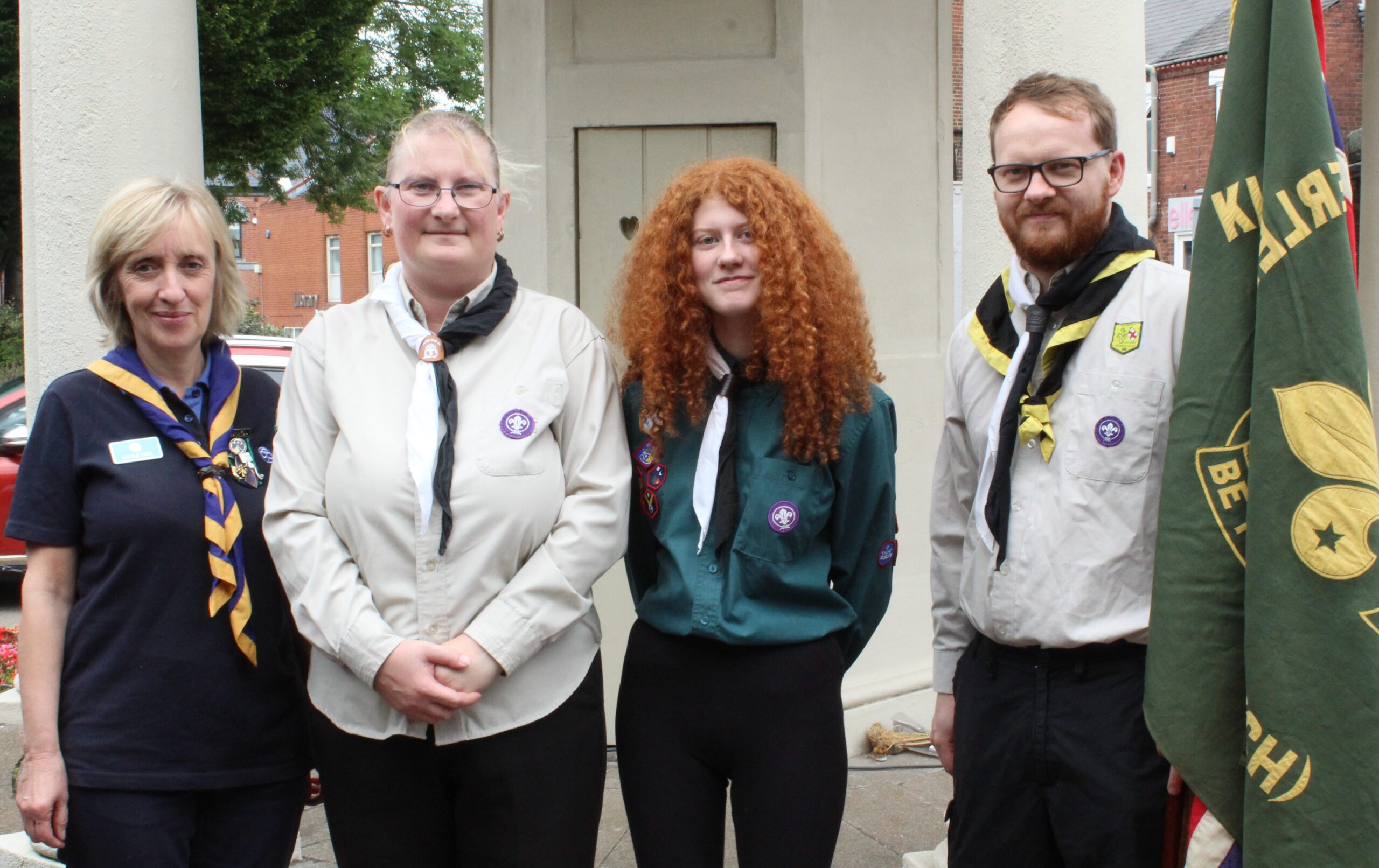 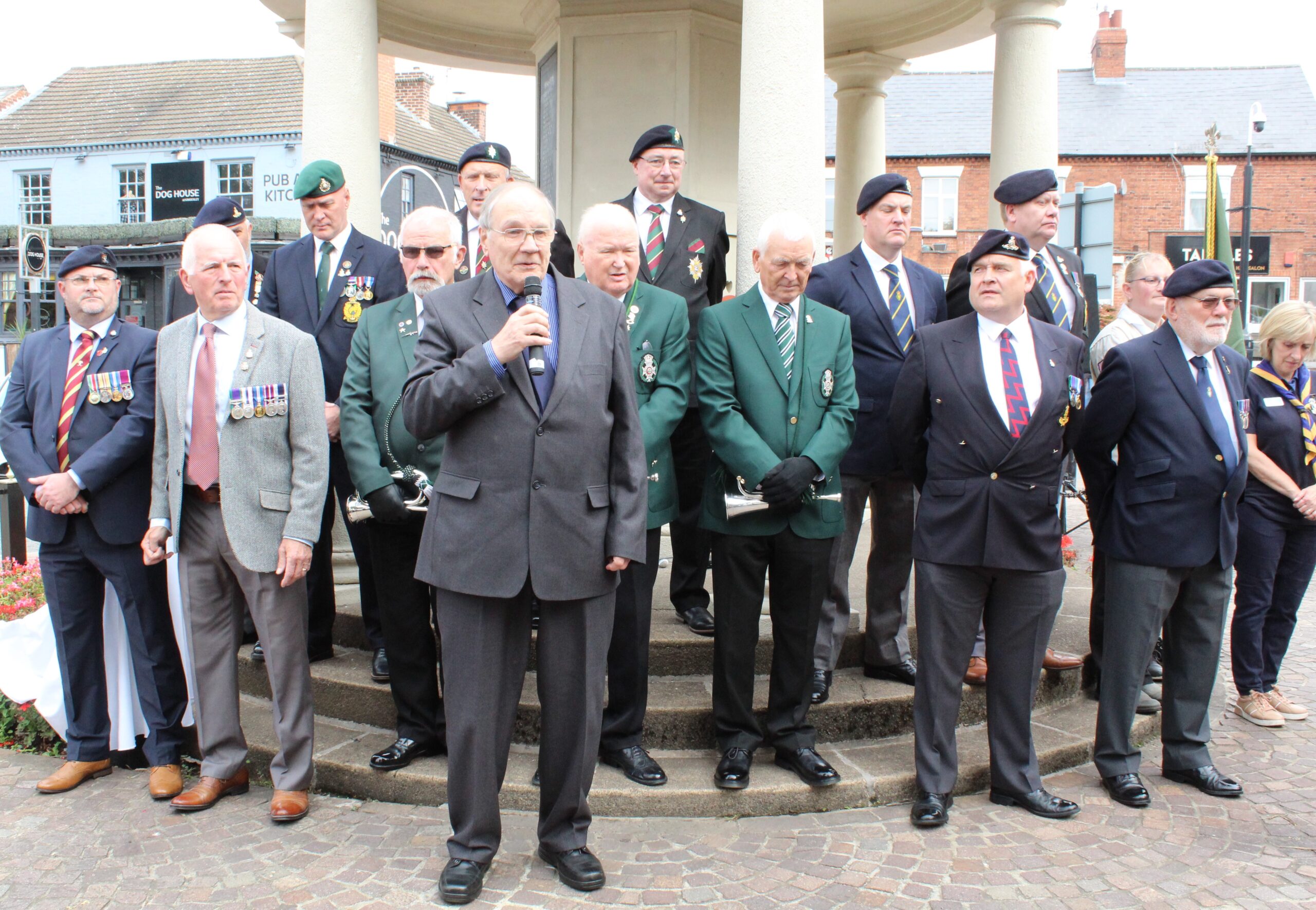 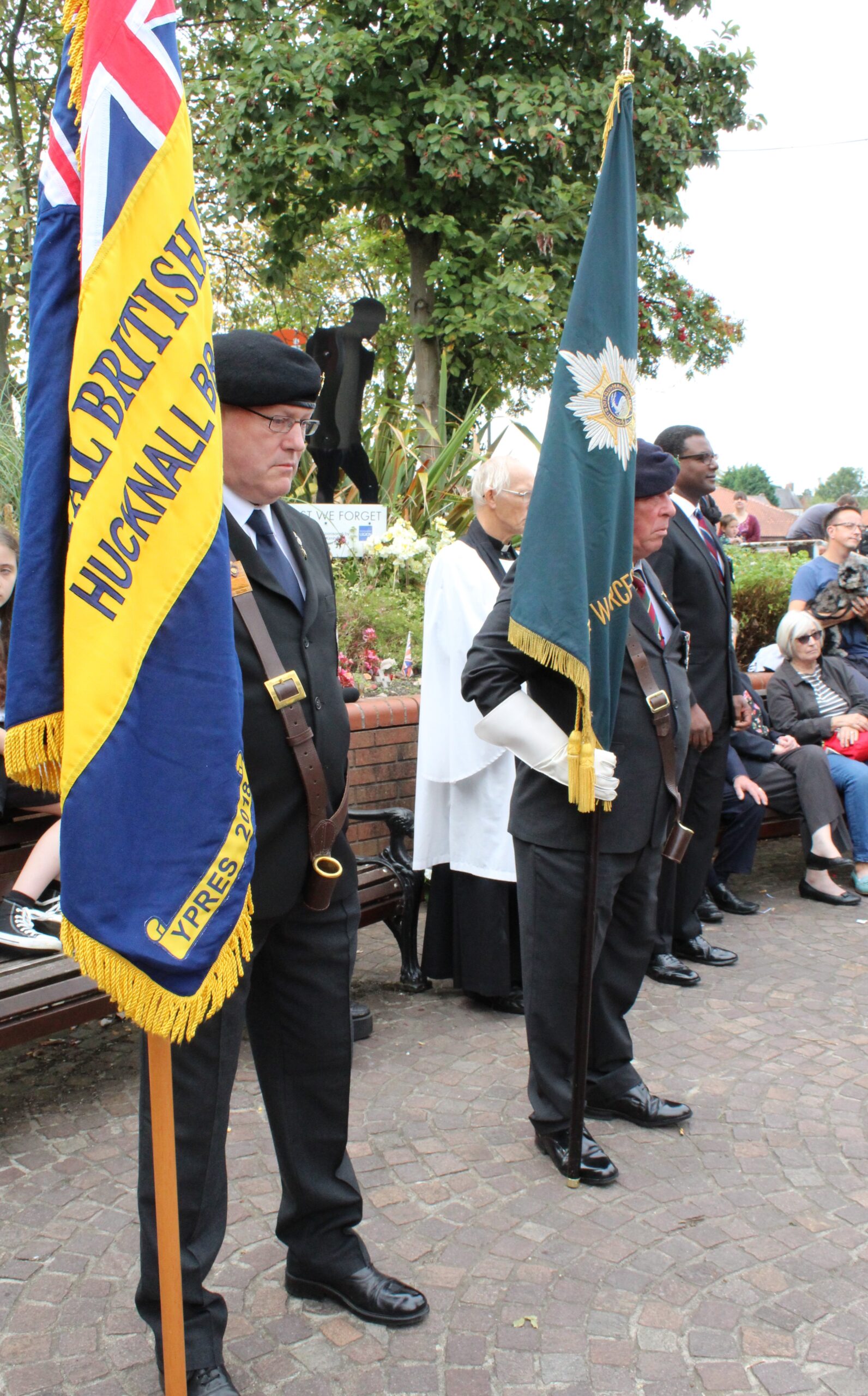 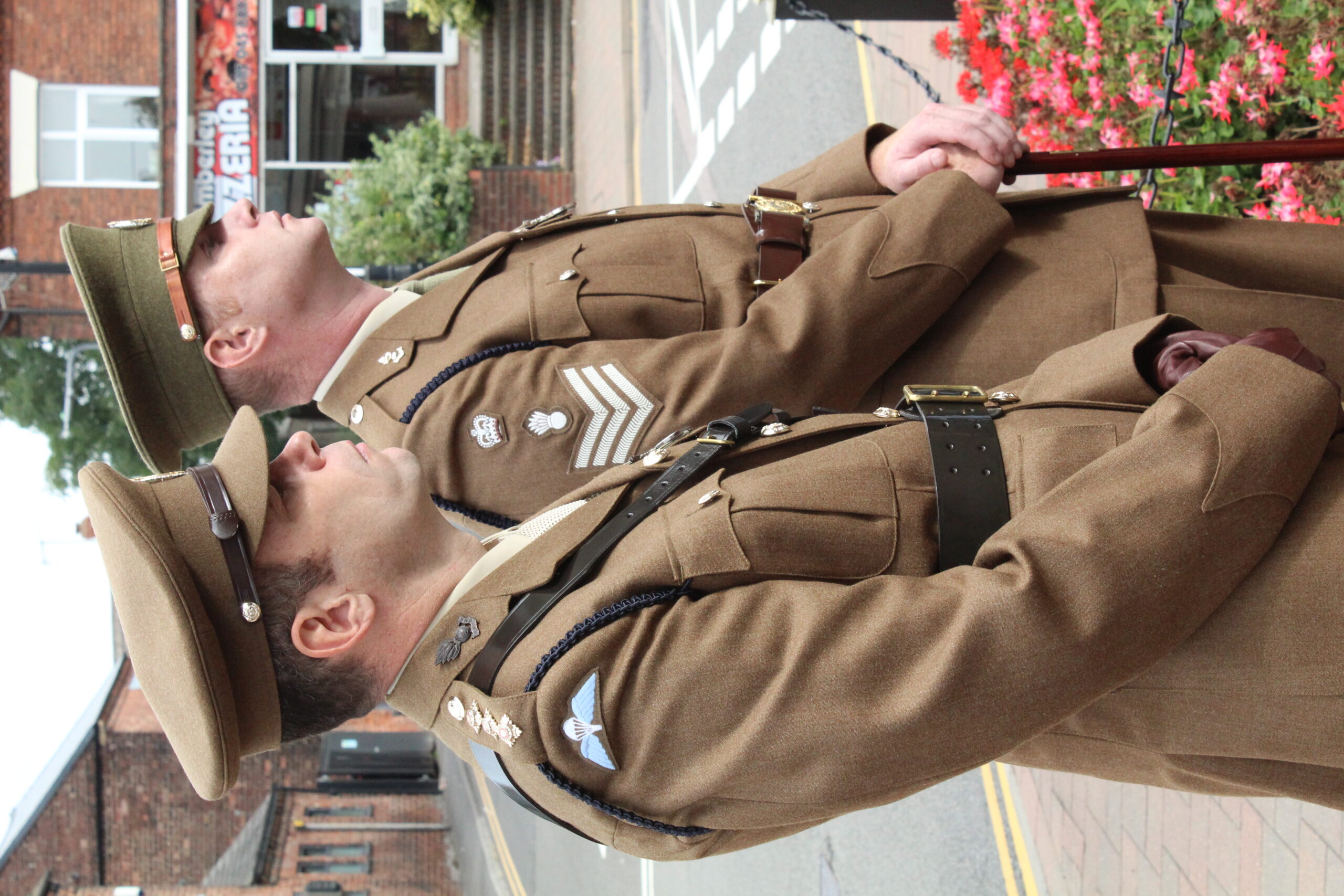 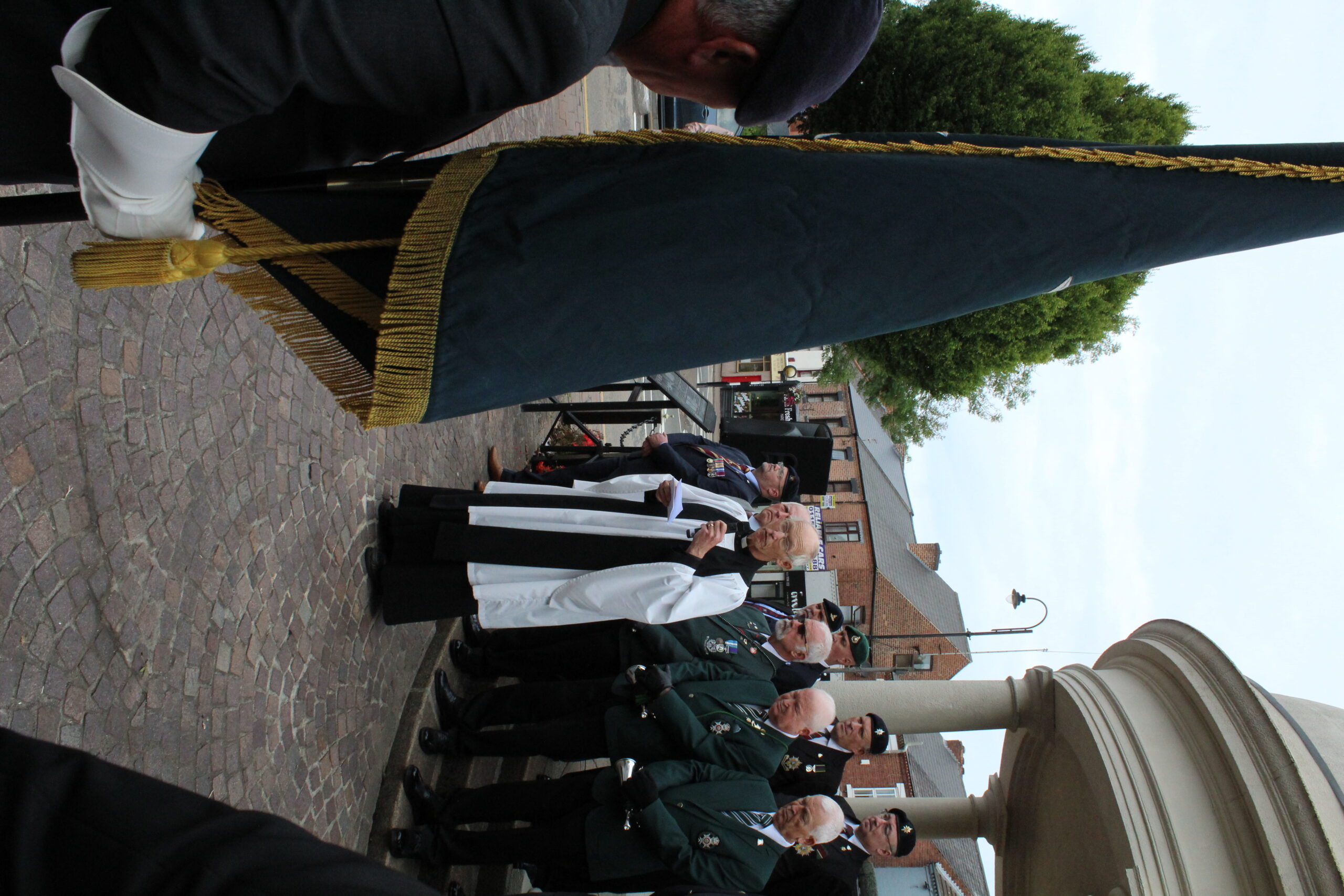 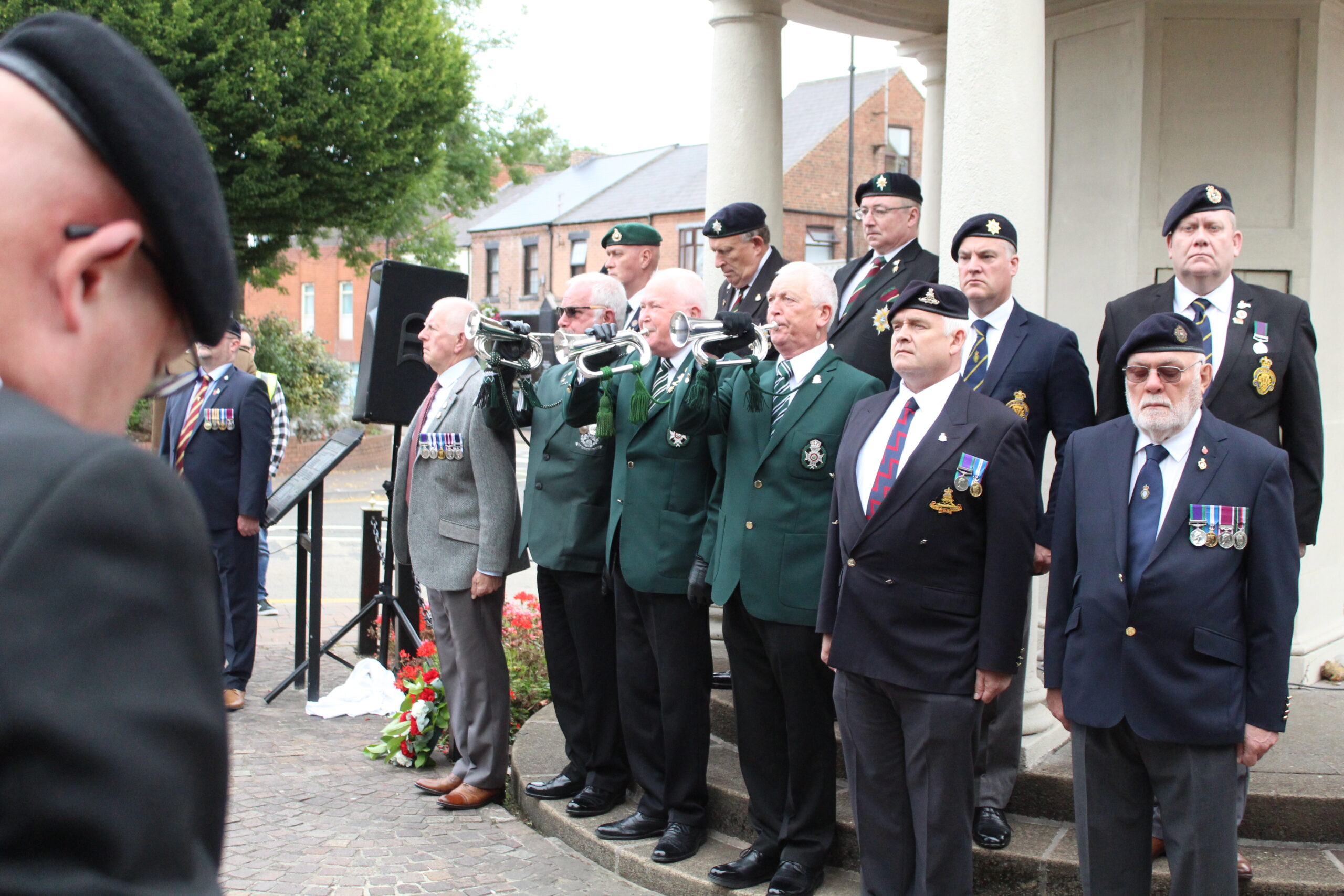 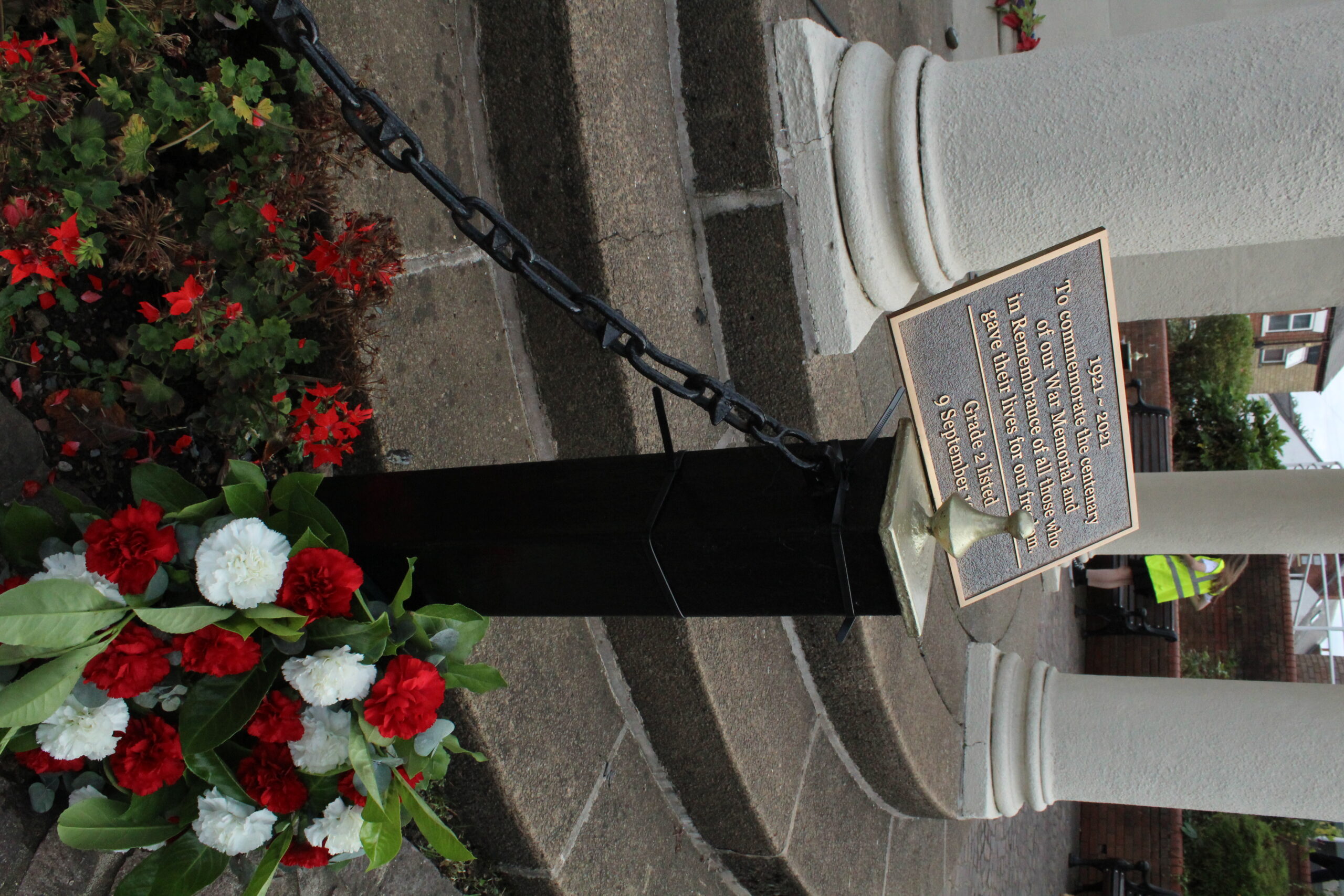 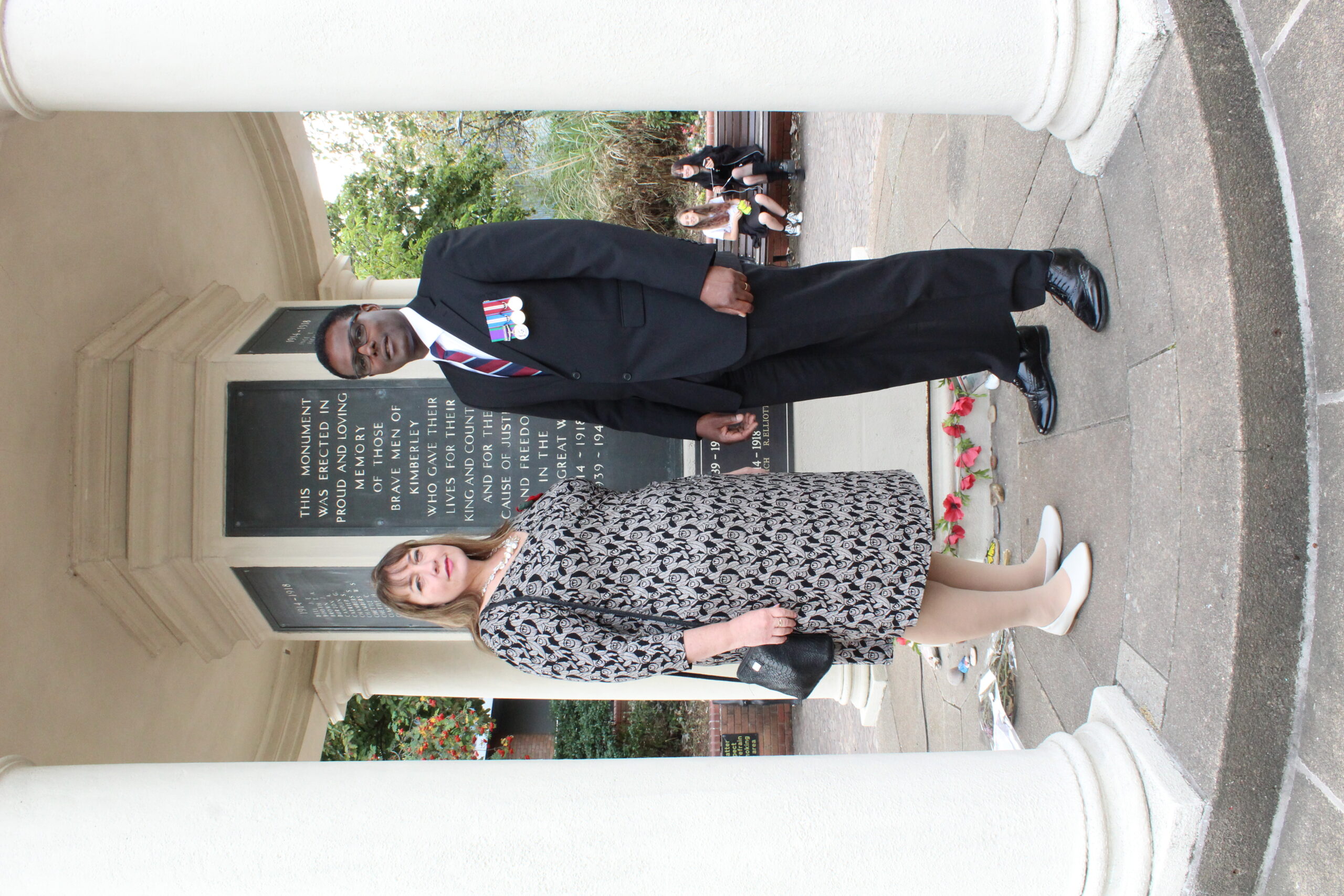 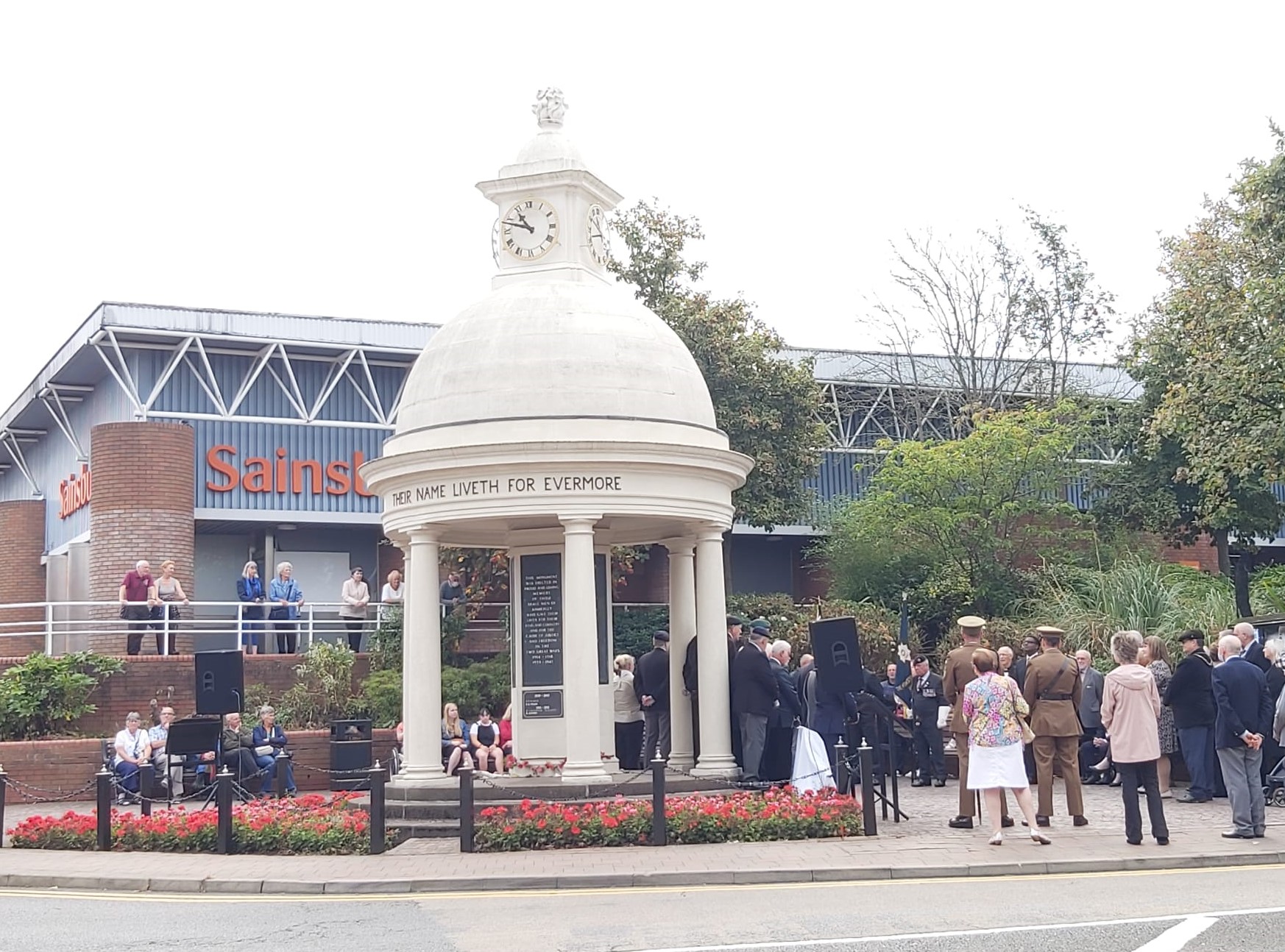